In 1924, under the coordination of G. Enescu, president of the Composers Union of Romania, a copyright protection department was established inside the society. This service has started to function in 1927, based on the SACEM statutes and rules. Already the next year a territorial network was functioning, together with collection and distribution system, which has continue to work also during the communist period, despite all political interference specific to that period. The activity of the society has flourished especially after 1996, when a new and modern copyright law has entered in force. Today UCMR-ADA is a strong, dynamic institution, capable of representing the interests of Romanian and worldwide foreign authors with maximum correctness and efficiency.

UCMR-ADA is an important support for authors and right holders of protected musical works, for the collection and distribution of the royalties to the right holders on the territory of Romania and has facilitated the licensing of the musical repertoire by the users.

The expansion of the internet is having an increasing effect on means of dissemination of musical works, but also on the royalties of the right holders. Unfortunately, easy access to music trough internet of an increasing number of people does not mean that royalties are increasing. On the contrary, the trend is of decreases of income, especially due to the fact that an effective control of music use is almost impossible.

For the future we hope that we will achieve a growth on collection and on-line licensing, a superior number of members using on-line declaration of works. Also we are working towards access password protected to real time income of right holders and the source of the said income. We are working also to add more and more Romanian musical works to the ISWC. A new and modern head quarter for UCMR-ADA is also being constructed.
In these conditions and due to the specificity of our activities, of the economical and legal framework in Romania, is appreciably that we succeeded last year to obtain a growth of income on behalf of the right holders, members of our society. 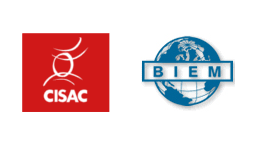 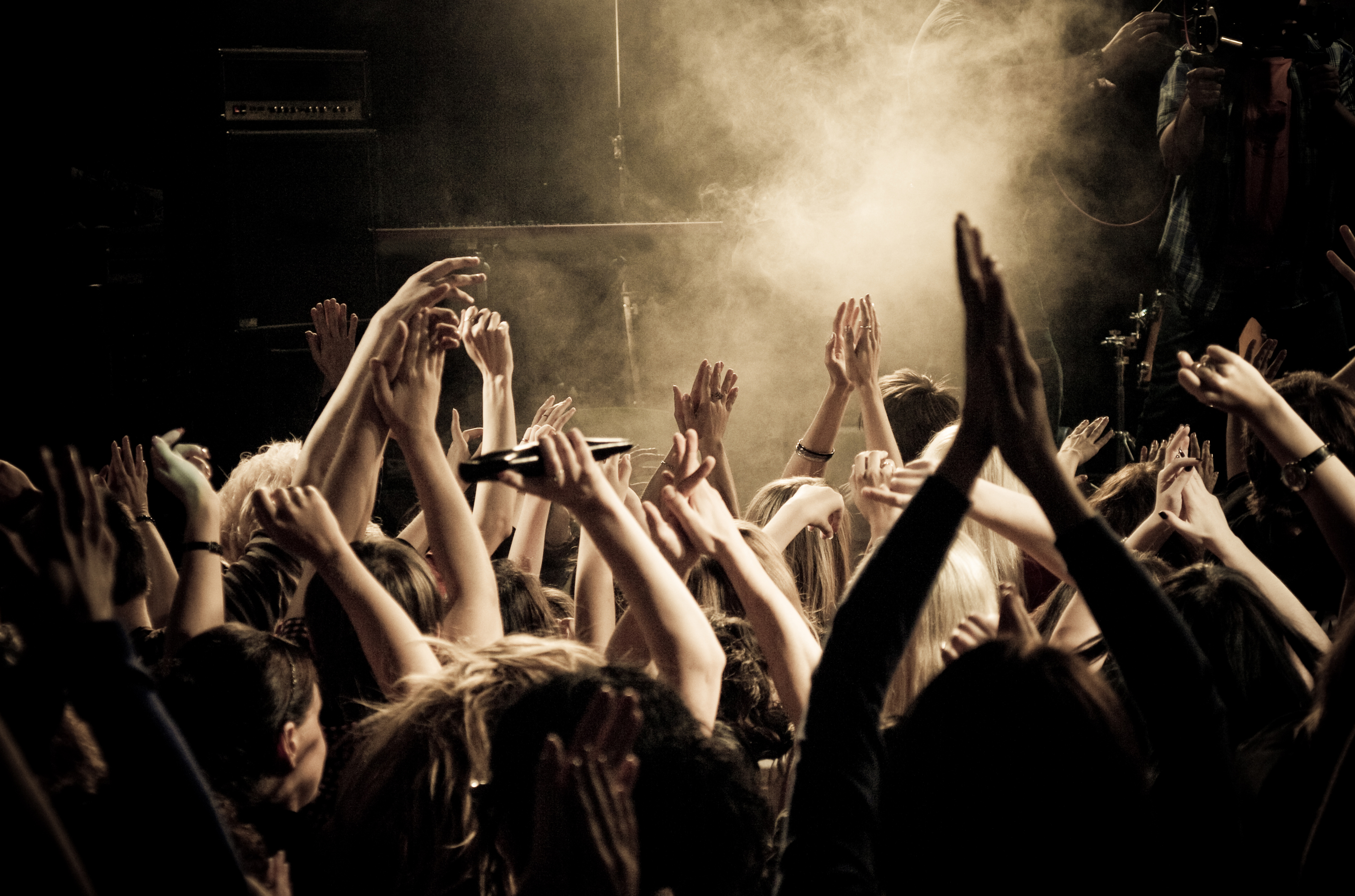